He told them another parable: “The kingdom of heaven is like a mustard seed, which a man took and planted in his field. Though it is the smallest of all seeds, yet when it grows, it is the largest of garden plants and becomes a tree, so that the birds come and perch in its branches.” Matthew 13:31-32

In our public discourse there is a lot of noise, a lot of bombast.

In reaction to the noise some people keep turning up the volume,
while others bury their heads in the sand.

The Kingdom that Jesus speaks of often looks more like the latter,
but that couldn’t be further from the truth.

The Kingdom comes in hidden,
small,
seemingly insignificant ways,
but it’s far from head burying,
or piously removing oneself from the fray.

The Kingdom operates in an entirely different mode.

With that in mind I would like to briefly tell the story of my friends at 1951 Coffee Company. 1951 (named after the year the UN created the official Refugee status), is the brainchild of Doug and Rachel.

Doug has been a committed member and servant at our church for a while,
and it has been a great pleasure to root him on.

Doug was working for a non-profit serving refugee’s in the East Bay (Oakland has been a sanctuary city for years and is one of the largest refugee resettlement areas on the West Coast). When the job became more about serving the organization than the population, Doug and Rachel started searching for something else to do.

Their idea, of combining their (and the Bay Area’s) love of coffee with job training, started to gain some traction.

The past year plus has been a wild ride of getting established as a 501c3, starting the training program, fundraising, and seeking a permanent space.

Our church cafe has served as the location for the training program. 25+ folks have been through a two week process and graduates have gone on to work in many local shops and cafes.

The organization found a great spot in Berkeley, started work on remodeling, and recently opened their cafe space.

And right after opening, the Executive Order effectively putting a hold on refugee admittance to the US came down. The timing could not have been better for business, and 1951 has been getting all sorts of great press.

I am grateful to have been witness to this journey,
and there are two things I especially love about this story:

In a world with a lot of noise,
I am, more and more,
looking for mustard seeds.

And I am looking for folks (myself included) willing to do the hard work,
the cultivating work,
for these seeds to grow.

I can find hot takes and big headlines without looking very hard.
But, I want good stories and better art, not more hot takes.

There is a lot of quiet good happening below the surface,
under the radar,
off the big grid.
Do we have the eyes to see it?

Many see kingdom exclusively in utopian terms and the church in all its rugged messiness, so they toss dust in the eyes of anyone who gets the two too close. But this fails at the most basic level of exegesis. The kingdom in the New Testament is not just a future glory but a present rugged reality struggling toward that glorious future. That is, the kingdom is only partly realized; it is only inaugurated in the here and now. So the kingdom today is a rugged mess no less than the church is also a utopia…

It is easier to do [good deeds like build a well than get involved in a church] because it feels good, it resolves some social shame for all that we have, it creates a bonded and encapsulated experience, it is a momentary and at times condescending invasion of resources and energy, and it is all ramped up into ultimate legitimation by calling it kingdom work.

Not only that, it is good and right and noble and just. It is more glamorous to do social activism because building a local church is hard.

It [building the church] involves people who struggle with one another, it involves persuading others of the desires of your heart to help the homeless, it means caring for people where they are and not where you want them to be, it involves daily routines, and it only rarely leads to the highs of ‘short-term’ experiences.

But local church is what Jesus came to build, so the local church’s mission shapes kingdom mission.“

We are back in the homeland preparing for the arrival of 17 students and 3 more staff (plus the 4 of us who are already here). I always love and look forward to Spring Break trips (for more on why, click here). But, this year is very special, because bringing students to Salinas, Monterey, and San Francisco is personal, and strangely intimate. But, I can’t wait to share the goodness with them. And there are a lot of people here who are stoked to meet them and bless them in so many ways. 3 more days! 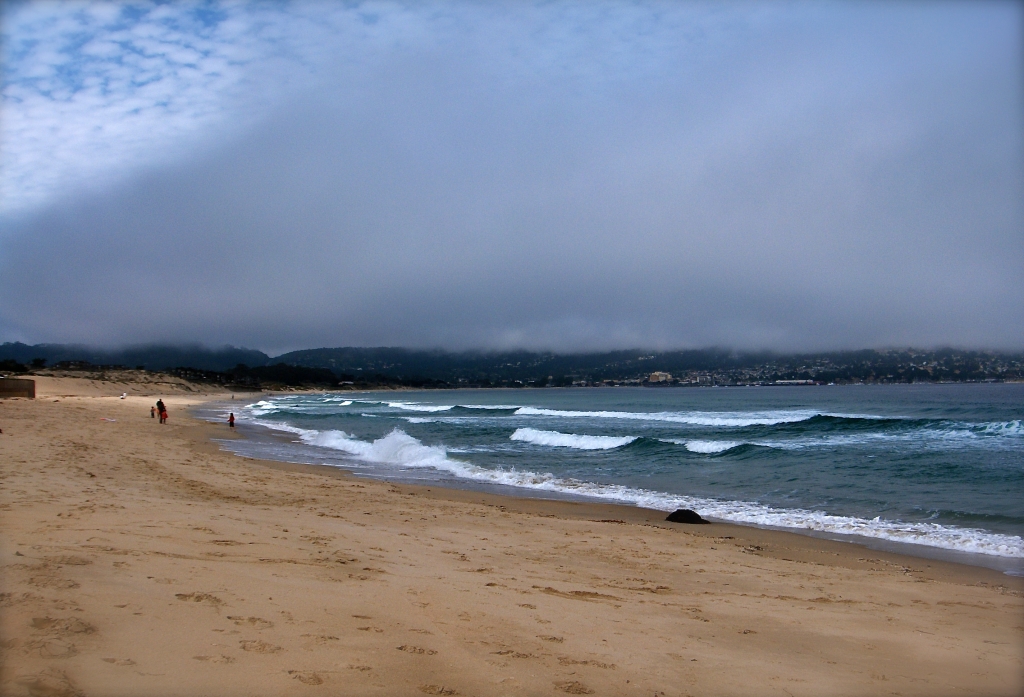 Continuing the Acts theme this week:

“There are no locked doors in the kingdom of God.”